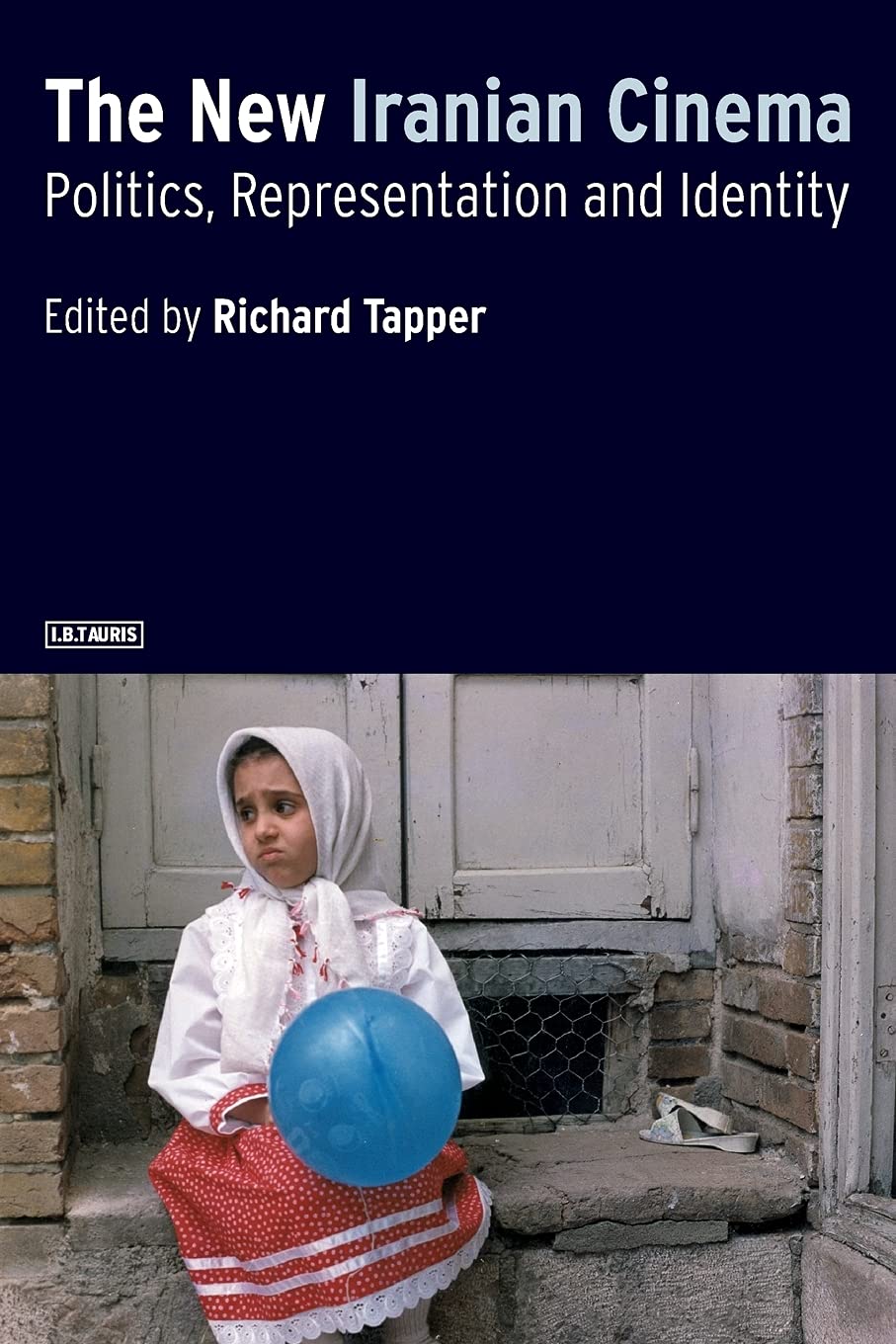 Iranian cinema is today widely recognized not merely as a distinctive national cinema, but as one of the most innovative in the world. This international stature both fascinates Western observers and appears paradoxical in line with perceptions of Iran as anti-modern. The largely Iranian contributors to this book look in depth at how Iranian cinema became a true ‘world cinema’. From a range of perspectives, they explore cinema’s development in post Revolution Iran and its place in Iranian culture.