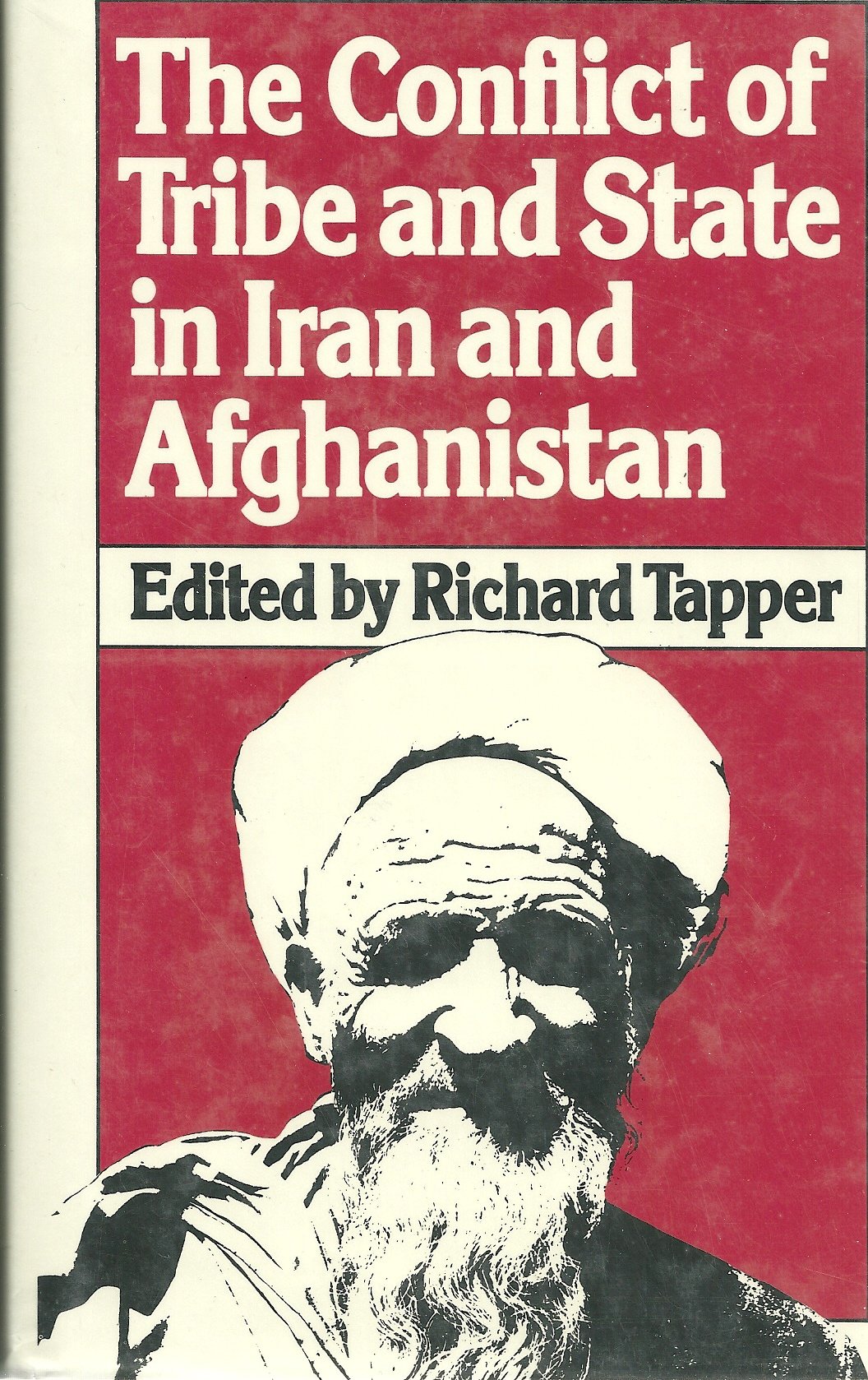 Tribe and State in Iran and Afghanistan

In 1978 and 1979, revolutions in Afghanistan and Iran marked a shift in the balance of power in South West Asia and the world. Shaken by events in Iran and the Soviet occupation of Afghanistan, the world has once more been made aware that tribalism is no anachronism in a struggle for political and cultural self-determination.

In Afghanistan the Soviet army is encountering touch opposition from tribesmen, while in Iran the onset of the revolution have the tribes, many of which are separate minority nations, an opportunity to move towards independence. Indeed, Iran is still threatened by the possibility that it may break up into smaller national units.

Much new research in this book provides historical and anthropological perspectives necessary to the eventual understanding of the events surrounding the revolutions.

This is a reprint of the original 1983 edition published by Croom Helm.