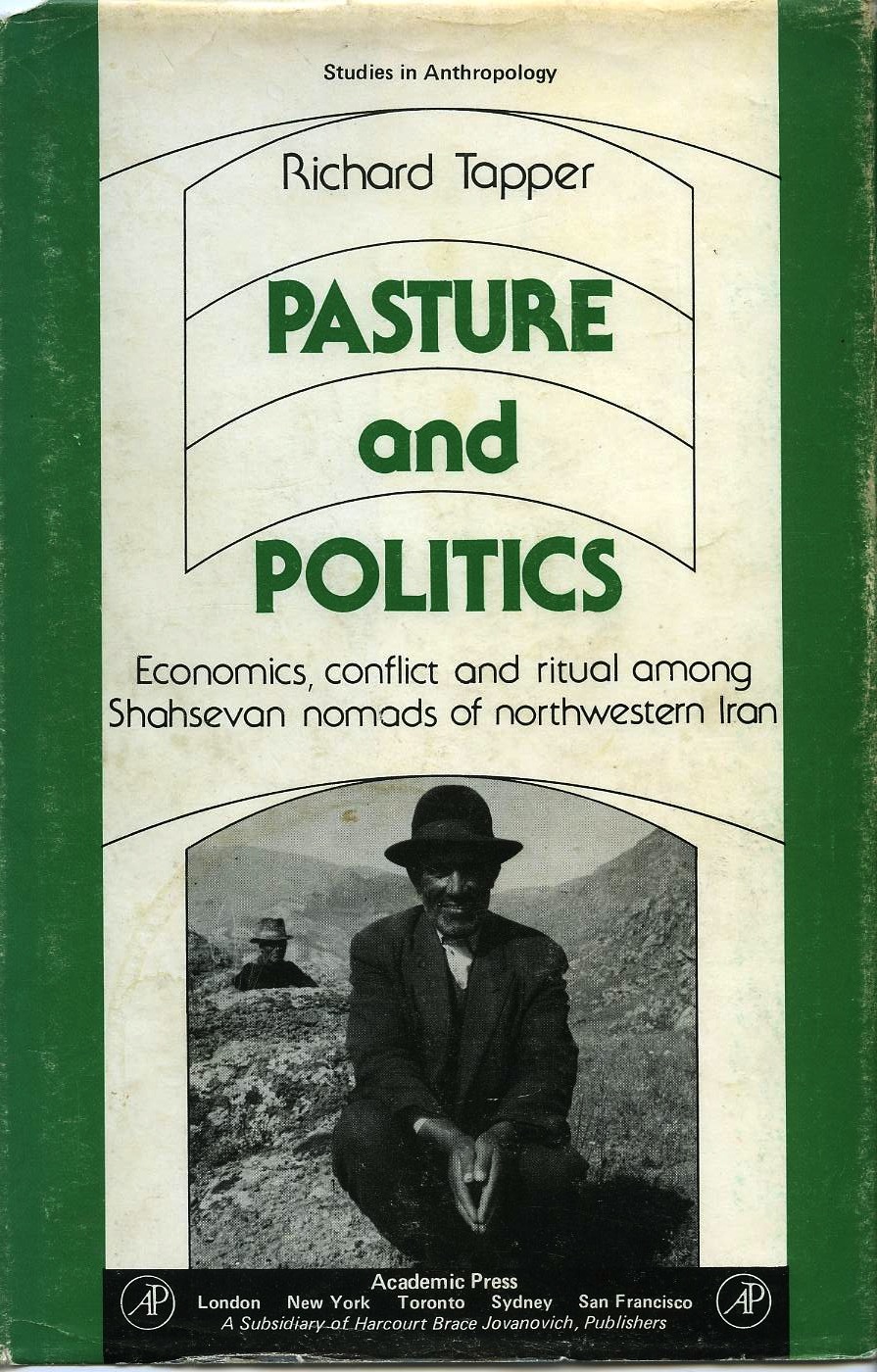 Pasture and Politics: Economics, Conflict and Ritual among Shahsevan Nomads of Northwestern Iran

Pastoral nomads have often been portrayed as fundamentally different from settled peoples in their culture and social organization. They are assumed to be free of the ties that bind villagers to their homes and land. With this freedom and mobility, moreover, they are thought to be naturally both independent and capable of uniting effectively against outsiders – and they are notoriously lax in matters of religion.

Questioning the validity of such stereotypes, the author examines the relation between grazing rights, local community politics and ritual behaviour among the Shahsevan nomads of northeastern Azarbayjan, in Iran. At the time of the fieldwork on which the books is based the Shahsevan, unlike pastoral nomads described by other writers, operated a system whereby individuals held and inherited exclusive rights in particular pastures, and could sell or rent them to other people. The book shows how this system gave rise to distinctive patterns of inequality and competition within the primary nomadic communities, how these political relations were expressed, and how leaders would regulate them by control of symbolic institutions and ritual activities associated with the communities.

In the first chapter of the book the author underlines the importance of these issues for comparative and theoretical study, while the final chapter places the Shahsevan in a broader perspective by comparing them with some other societies, drawing some general conclusions about the relation between territorial and political organization.