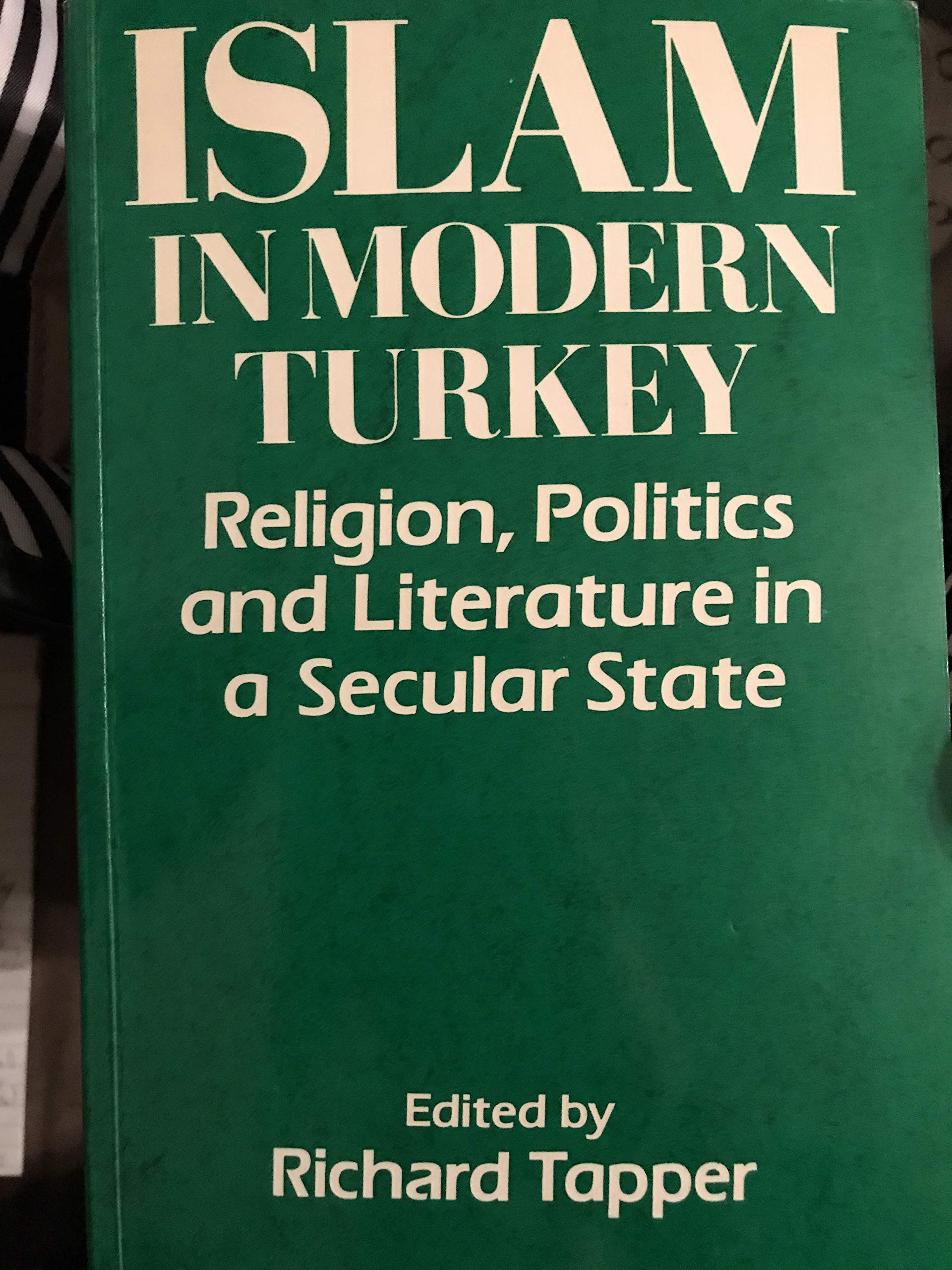 Islam in Modern Turkey: Religion, Politics and Literature in a Secular State

When the Turkish Republic was founded in 1923, secularism was adopted as one of the key principles of the state, and religious expression was brought under strict government supervision and control. The Caliphate was abolished, the powerful Sufi orders were outlawed, and mystical forms of religious expression were discouraged. Islam in Turkey became limited and compartmentalized while republican ideology and its associated institutions came to dominate much of everydav life. Only after 1950. when the centre-right Democrat Party was elected, did this repressive attitude to religion ease. The subsequent growth of popular religious sentiment became particularly evident from the 1980s onwards with the remarkable proliferation of religious newspapers, periodicals and other literature and, in spring 1994, the extraordinary electoral gains made by the Islamist Welfare Party in the municipal elections. Although Islam as a social and political phenomenon has commanded much attention in recent years, relatively little has been written about this steady resurgence in Turkey. Still less is known of the practice of Islam among the broad mass of the Turkish people, of its meaning and importance in their lives today, or of how the political culture of modern Turkey has shaped and been shaped by Islamic schools, Sufi orders, mosques and pious literatures. The essays collected in this volume, written by scholars from a variety of disciplines, aim to fill this gap by looking at constructions of Islam in some less accessible areas of daily life and through popular and religious literature. They also raise the question of the extent to which Turkey may still be said to be a unique case in the Islamic world. Richard Tapper is Reader in Anthropology at the University of London and teaches at the School of Oriental and African Studies.

He is author of Pasture and Politics (1979), editor of Conflict of Tribe and State in Iran and Afghanistan (1983) and co-editor, with Sami
Zubaida, of Culinarv Cultures of the Middle East (1994).