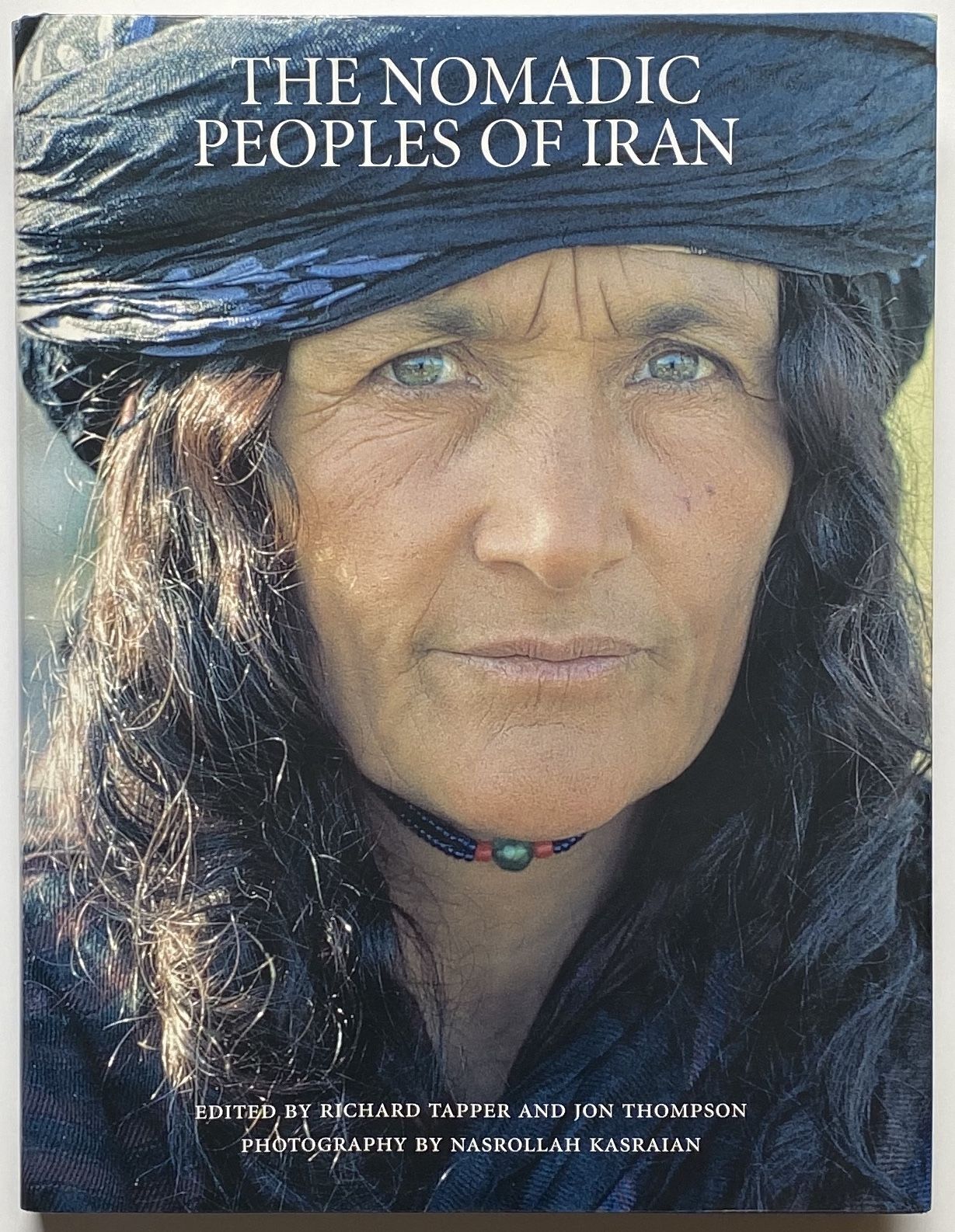 The Nomadic Peoples of Iran

With the 1978-79 Revolution in Iran, the Pahlavi dynasty fell and was replaced by the Islamic Republic. In the decades since the Revolution all sectors of Iranian society, from the middle-class villas of northern Tehran to the remotest villages and nomad camps, have undergone profound changes. For many years the country was difficult of access by outsiders. Foreign media provided images of bearded men toting guns, veiled women in the cities and the horrors of the war with Iraq, yet little was known of what was going on in the countryside. Some nomad tribes were reported to be barely surviving after suffering discrimination and reductions in numbers in the last years of the Pahlavis, whereas others were said to be experiencing something of a renaissance.

This book documents the life of the nomads in Iran at the end of the twentieth century. The magnificent photographs, mostly taken in the 1980s by the distinguished Iranian photographer Nasrollah Kasraian, reveal that many features of nomadic life remained as they had been for decades. In the 1990s, as access grew easier, it became clear that although the nomads were far from finished, rapid population growth, mounting pressure on limited resources, overgrazing, soil erosion and changing economic conditions had forced some nomads to settle, while others faced an uncertain future.

The seventeen essays in this book provide authoritative and accessible accounts of important aspects of the material culture and society of the main nomadic peoples of Iran. The authors include anthropologists, ethnographers, geographers and other specialists who lived for extended periods with different nomadic groups in the 1960s and 1970s, and in most cases have revisited the same peoples since the Revolution.”