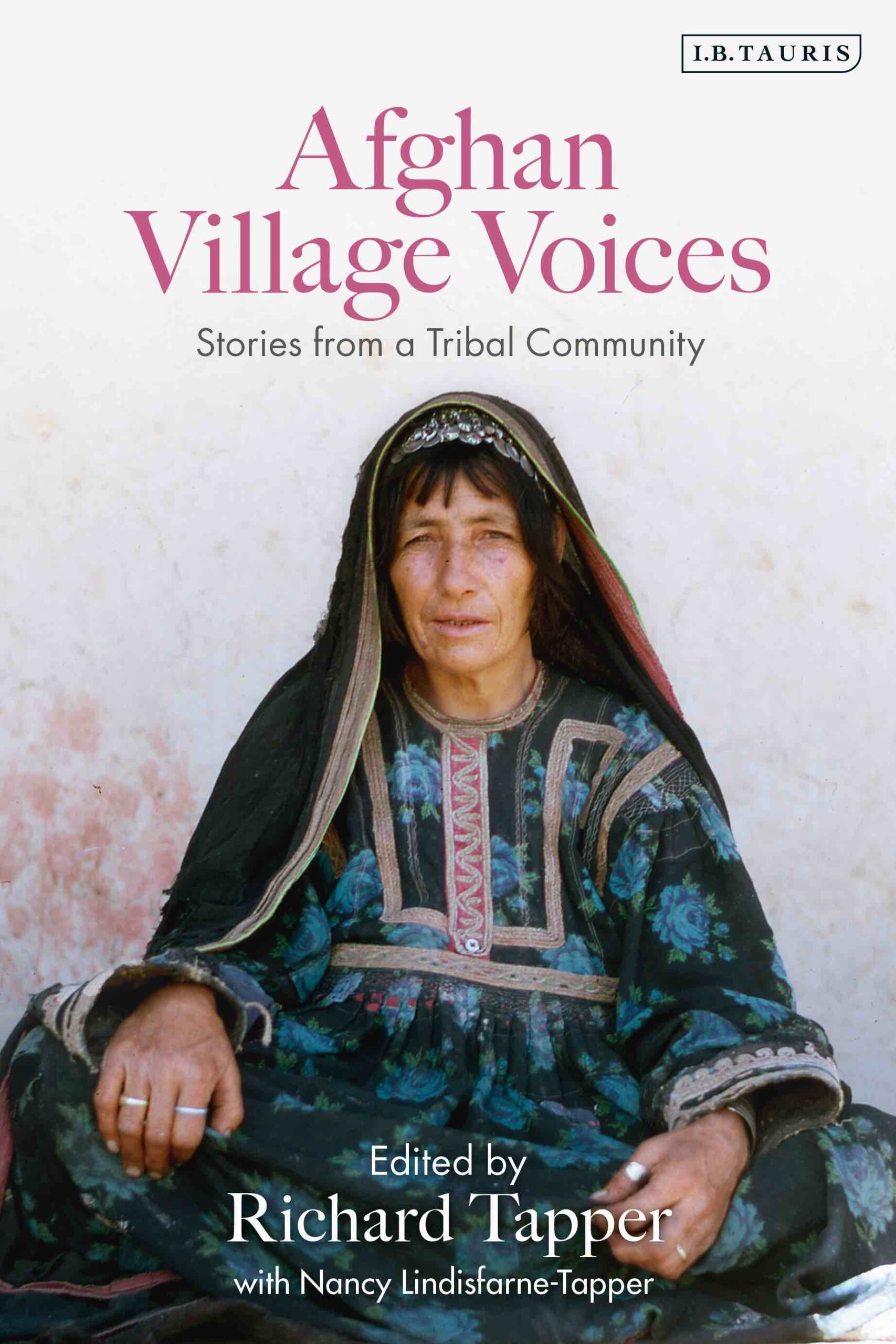 Afghanistan in the 20th century was virtually unknown in Europe and America. At peace until the 1970s, the country was seen as a remote and exotic land, visited only by adventurous tourists or researchers. Afghan Village Voices is a testament to this little-known period of peace and captures a society and culture now lost. The Piruzai – a rural Afghan community of some 200 families who farmed in northern Afghanistan and in summer took their flocks to the central Hazârajât mountains – are the narrators in this collection of remarkable stories, folktales and conversations, which provides unprecedented insight into the depth and colour of their lives. Recorded in the early 1970s, the stories range from memories of the Piruzai migration to the north a half century before, to the feuds, ethnic strife and the doings of powerful khans. There are also stories of falling in love, elopements, marriages, childbirth and the world of spirits. The book includes vignettes of the narrators, photographs, maps and a full glossary. It is a remarkable document of Afghanistan at peace, told by a people whose voices have rarely been heard.